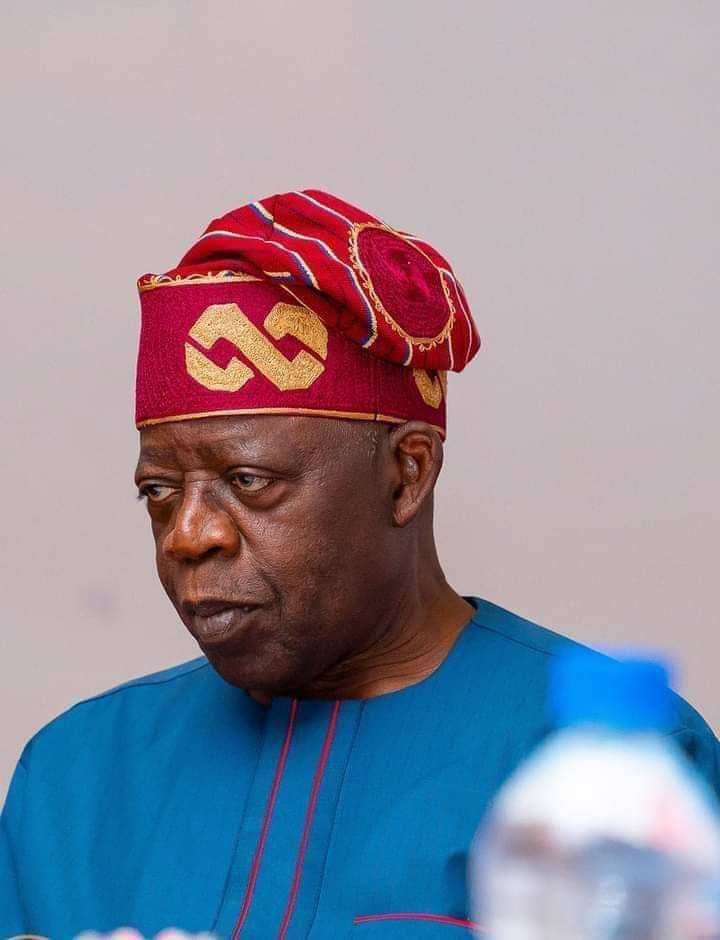 National Chairman of the All Progressives Congress (APC), Senator Abdulahi Adamu, has hinted that the ruling party may punish one of its presidential aspirants Asiwaju Bola Tinubu over his recent outburst.

Adamu while addressing journalists on Saturday in Abuja said Tinubu’s apology wasn’t enough because his outburst was an insult to President Muhammadu Buhari.

Tinubu while addressing delegates in Ogun ahead of the presidential primary election scheduled to hold on Tuesday in Abuja had said Buhari wouldn’t have become president in 2015 had he not supported him.

Tinubu, who equally declared that South West was the next region to produce the president, added that he was the best and most experienced person the region could put forward to succeed President Buhari.

“If not for me that stood behind Buhari he wouldn’t have become the president. He tried the first time, he failed, the second time, he failed, the third, he failed, he even wept on a national television and vowed never to contest again. But, I went to meet him in Kaduna and told him he will run again, I will stand by you and you will win, but you must not joke with Yorubas and he agreed.

“Since he became the president, I have never got ministerial slots, I didn’t collect any contract, I have never begged for anything from him, it is the turn of Yoruba, it is my turn,” Tinubu had said.