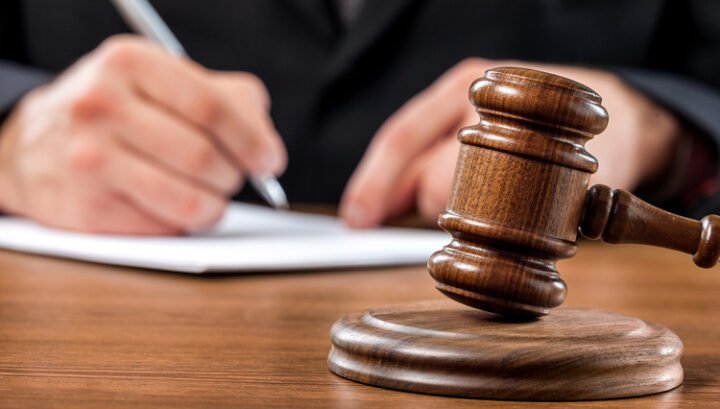 Justice Abiola Soladoye of the Sexual Offences and Domestic Violence, Ikeja, Lagos State, on Thursday, sentenced an Islamic cleric, Abdulsalam Salaudeen, to life imprisonment and ordered his name to be registered in the sex offenders’ register.

PUNCH Metro had reported in January 2019 that the 43-year-old cleric, who was supposed to be teaching the victim Islamic studies, was caught having carnal knowledge of her through video footage that was later presented to a former state Commissioner of Police, Edgal Imohimi.

Salaudeen was arrested by the police and prosecuted for the crime.

The Domestic and Sexual Violence Agency, in a statement on Thursday, said Soladoye, while giving her verdict, described Salaudeen as an unworthy cleric who must be weeded out of society to serve as a deterrent to other predators.

The Executive Secretary, DSVA, TitiLola Vivour-Adeniyi, according to the statement, reiterated government’s resolve to ensure that sexual and gender-based violence was eradicated from society.

“Vivour-Adeniyi maintained the need for parents and guardians to remain vigilant and ensure that they strengthen their relationship with their children, empower children on body safety, set boundaries and encourage them to always speak up and speak out so that cases of child sexual abuse would be prevented.

“She also urged residents to report cases as Lagos State has provided holistic care for survivors at no cost,” the statement added.