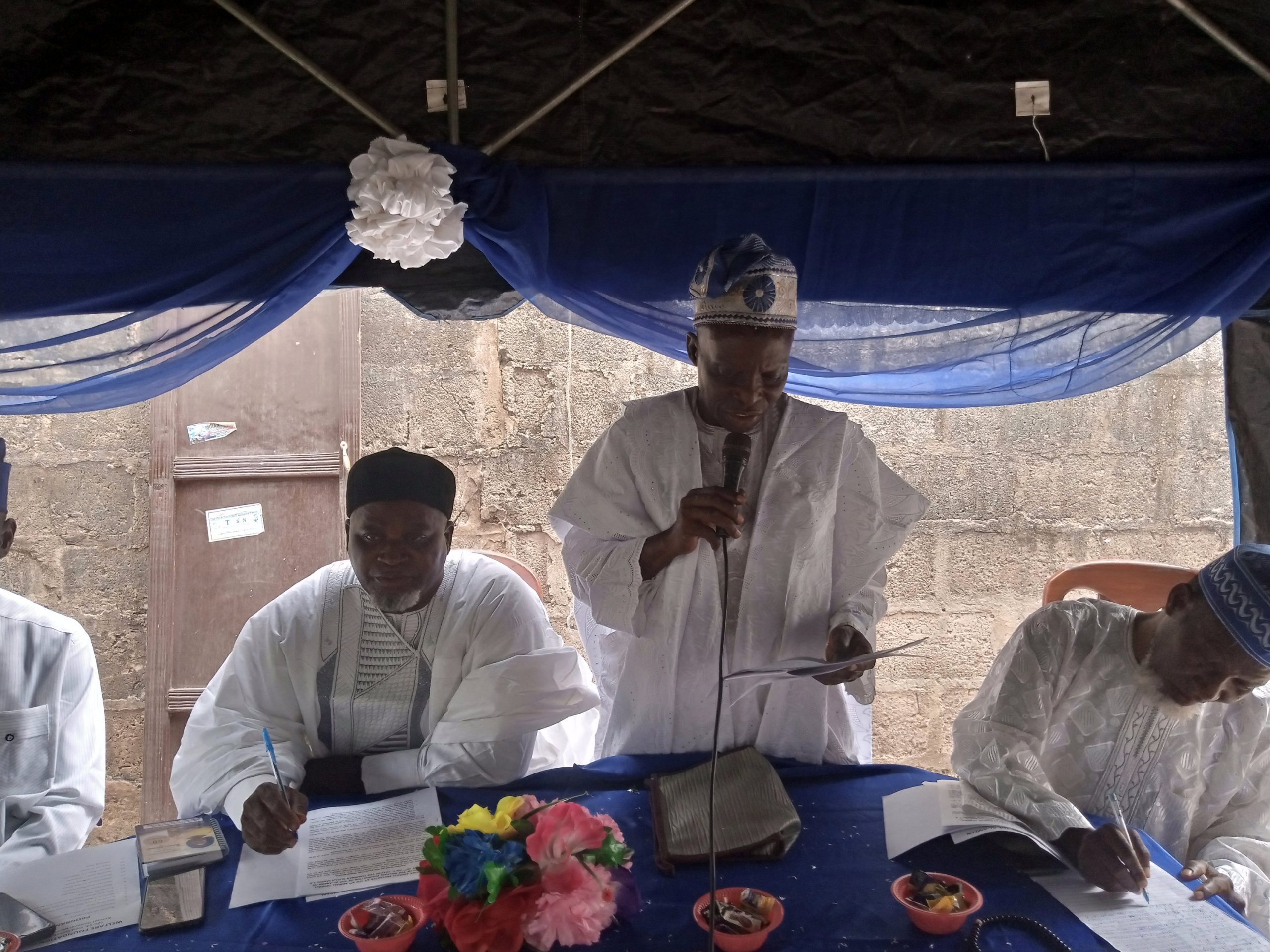 Muslim parents have been implored to inculcate the virtues of Islamic finance in their children in order to uphold the anti usury tenets of Islam.
This charge was given by participants at the annual general meeting of Welfare Foundation of the Al-Ameen, Ishefun, Lagos State.

The outgoing chairman of the foundation, Alhaji Shakiru Adisa Saminu, while noting that the non-interest foundation has helped to wean members from interest based finance, reiterated the need for members to encourage their working class children to join the association so that they too would embrace the Islamic finance system.

Saminu traced the formation of the foundation in 2010 to concern of the founding members that the existing cooperative system is against the tenets of Allah who forbids usury.
The Missioner of the Foundation, Alhaji Tajudeen Oladoyin, quoting the Glorious Quran Chapter 2 verse 279 said Allah has declared war on those who are engaged in usury based transaction.

“Allah has declared war on those who are transacting business based on Riba (usury). I don’t think any one of us can take on Allah. It is therefore imperative that we all do away with cooperative societies and other financial systems based on usury”, Oladoyin declared.

The Islamic finance based organisation has grown from less than ten members at inception to more than 100 at present.
The chairman of the association identified some of the services offered by the scheme to include thrift and credit scheme, welfare scheme, target saving scheme, granting of loans to deserving members, establishment of a co-educational school, purchase of items for members as well as donation to institutions and indigent Muslim students in higher institutions.

The AGM also witnessed the passing of baton to a new set of executive led by Brother Hammed Oyewole Adegoke who takes over from Alhaji Saminu as the new chairman.