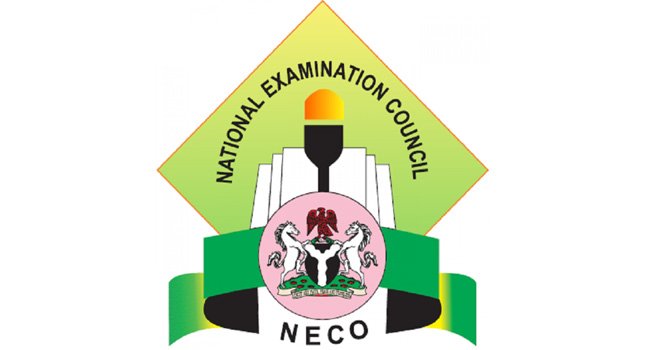 The supervisors allegedly aided and abetted examination malpractices through poor supervision and insults.

The NECO Registrar/Chief Executive Officer, Prof. Dantani Ibrahim Wushishi, who announced the result at the NECO headquarters yesterday in Minna, the Niger State capital, said hat four schools were recommended for de-recognition for two years due to their involvement in mass cheating.

The registrar said the number of students who made five Credits and above, including Mathematics and English Language, is 727,894, representing 60.74 per cent.

He said the figure showed a decrease of 10.9 per cent from what was recorded in 2021.

“The number of candidates who made five Credits and above, including English Language and Mathematics, is 727,864, representing 60.74 per cent. When compared to the 2021 SSCE internal examinations, there is a decrease of 10.9 per cent.

“The number of candidates who made five Credits and above, irrespective of English Language and Mathematics, is 1,011,457, representing 84.40 per cent. When compared to 2021 SSCE Internal examinations, there is a decrease of 9.64 per cent.”

He added that 13,594 cases, representing 0.13 per cent of malpractice cases, were recorded.

Wushishi also said malpractice incidence in 2022 had dropped, compared to what happened in 2021.

The registrar said 1,031 candidates with special needs sat for the examination.

He said such candidates included 98 persons with Albinism, 177 with Autism, 574 with hearing impairment and 107 with visual impairment.

Wushishi said the backlog of the Basic Education Certificate Examination (BECE) certificates from 2012 to 2021 would soon be ready for distribution to schools.