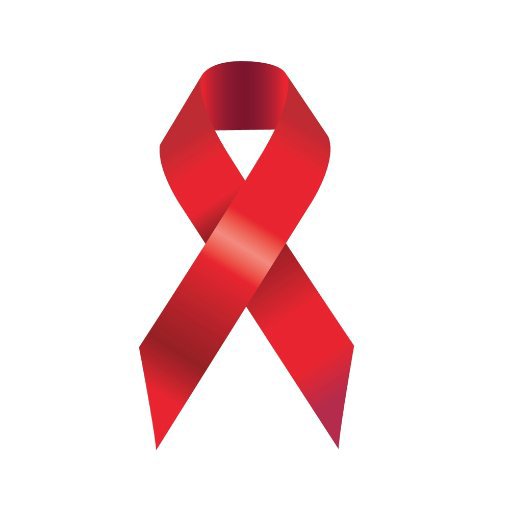 Ashimi made this assertion while reacting to a claim by a woman who called in on a radio programme by Wazobia FM, on Wednesday night, that she mixed HIV-positive blood she collected with a syringe into the zobo drinks she sold to people within her vicinity.

The doctor said, “HIV cannot survive well outside the human body. If it is mixed with treated water, the virus will not survive.

“If you examine the zobo drink itself, it has its own acidity and putting HIV-positive blood in it will only neutralise the potency of the virus.

Speaking further, Ashimi stressed that HIV cannot even be transmitted through saliva, especially when the affected person kissed a partner or relative.

“If the person that is HIV-positive has a sore with blood in the mouth, it will take a high quantity of blood from the carrier to infect the person they are kissing.”

A yet-to-be-identified HIV-positive woman had earlier said that she mixed her blood in the zobo drink she sells in order to get other people infected.

The show anchor had asked listeners to call in and confess what they do in the marketplace that people are unaware of and what they aren’t proud of.

The zobo seller said, “I went to the hospital six months ago and I was told I had HIV.

“I started mixing my blood with the zobo I make to sell and I sell to many people.

“I extract my blood with a syringe and mix it in the zobo. I was a nurse before but when I was confirmed HIV positive, I had to stop.

“I’m not happy with what I have done but I am happy that I will not die alone.

“I have been doing it for six months now and I pray God will forgive me.”