How AVM Smith was rescued from kidnappers 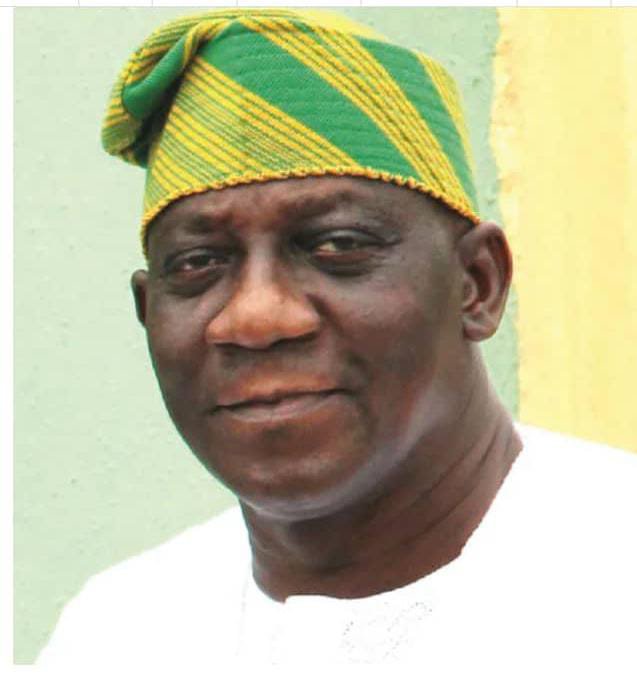 Smith, a former Chief of Logistics of the Nigerian Air Force (NAF) and relative of Chairman, Police Service Commission (PSC), IGP Musiliu Smith, was kidnapped on Monday evening by hooded gunmen at a construction site at Langbasa, a riverine area in Lagos.

His kidnappers, according to an SOS voice note syndicated by his driver, Corporal Odiji, fired gunshots and struggled with him before whisking him away in a speedboat heading towards Ikorodu axis.

To ensure his safe rescue, the Inspector General of Police (IG) Alkali Usman deployed additional Marine Police operatives and special forces to assist the personnel on ground, who were already combing the forests of Ikorodu notorious as hideouts of kidnappers.

According to sources, the involvement of local vigilantes and youths led to the rescue of the retired senior officer at an enclave in Lufape where four of the suspected kidnappers were arrested and AK47 rifles with loaded magazines recovered from them.

A video shared on Facebook showed the faces of the suspects handcuffed in a vehicle as the rescue party asked them their names. It also displayed the two AK47 rifles and magazines recovered from them.

Confirming his release to The Nation on Saturday morning, Commissioner of Police (CP) Hakeem Odumosu said Smith had been reunited with his family.

He said efforts were still on to apprehend the kidnappers, adding that operatives had been on the trail of the culprits but were more concerned about Smith’s safe return.

“There are certain information I cannot give you but I am confirming that he has been rescued and reunited with his family.

“The operation started around 2am. He was eventually dropped at Langbasa waterside around 4am with some other persons.

“We will ensure the perpetrators are all rounded up,” Odumosu said.