FACT CHECK: No, the US will not reject old dollar notes from Jan 2023 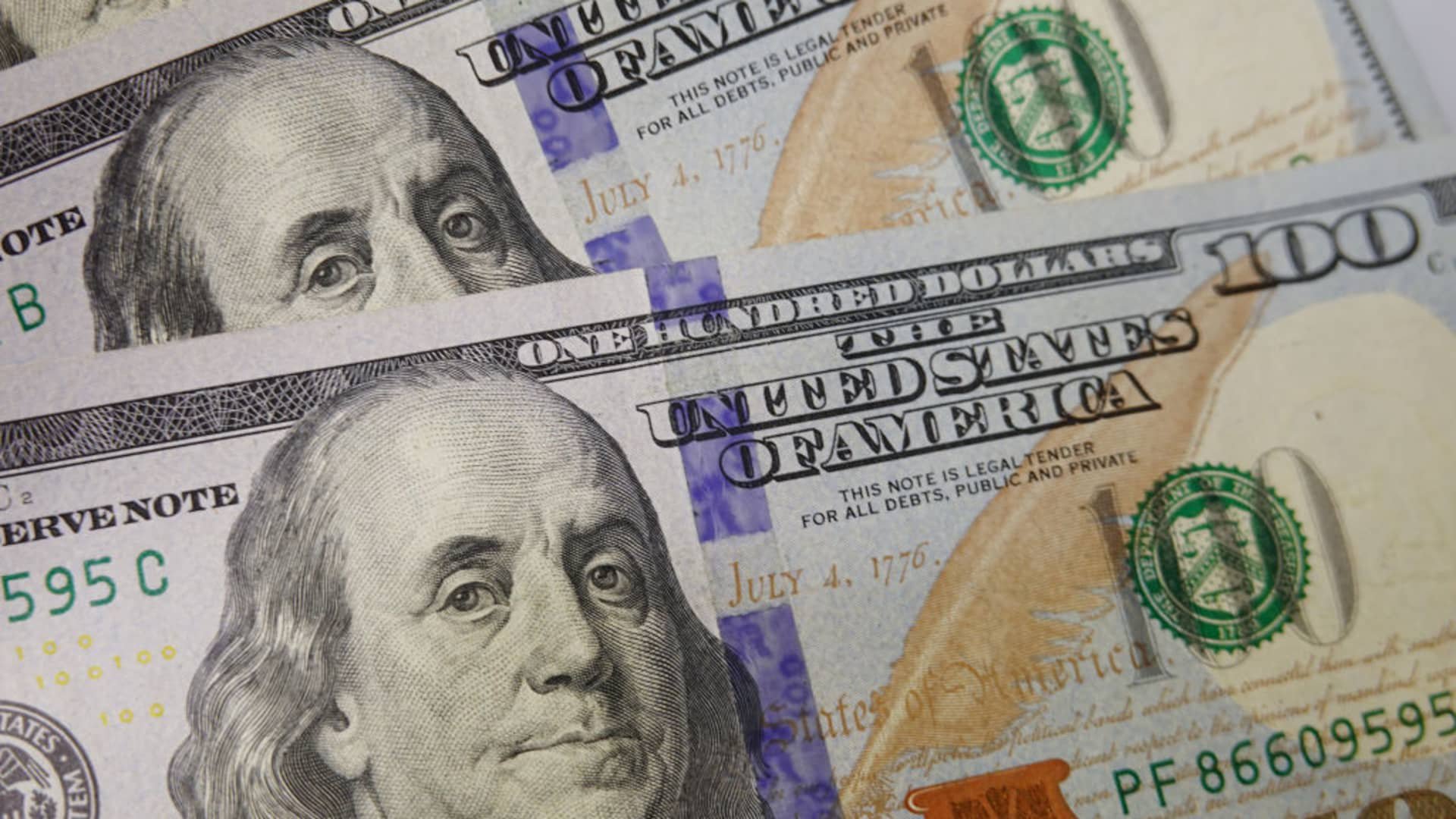 Multiple online reports have claimed that by January 31, 2023, the US dollar notes below 2021 will no longer be accepted as legal tender.

“USA moves to checkmate dollar stockpile in Africa,” reads the headline of a report by TheNewsNigeria

The claim also appeared on Nairaland, a well-known social networking platform in Nigeria.

The post claims that the government of the United States “has set date for restriction on an acceptable legal tender note of US Dollar which will commence on Jan. 31st 2023”.

“The restriction implies that any US Dollar note below 2021 printed date will no longer be accepted or be a legal tender anywhere in the world… This effort is to curb billions of illegal monies in dollar bills warehoused around African continent emanating from drug-related, terrorism, kidnapping and money from corrupt politicians,” the post reads.

The claim is coming over a week after the Central Bank of Nigeria (CBN) redesigned some new naira notes including N200, N500 and N1,000 notes, which will be effective from mid-December 2022.

According to Emefiele, the CBN governor, one of the factors that influenced the redesign of the naira notes is the “significant hoarding of banknotes by members of the public”, adding that statistics show that “over 80 percent of currency in circulation are outside the vaults of commercial banks”.

“As at the end of September 2022, available data at the CBN indicate that N2.73 trillion out of the N3.23 trillion currency in circulation, was outside the vaults of commercial banks across the country; and supposedly held by the public,” he said.

No evidence shows the US is issuing new dollar notes

TheCable checked the official website of the US department of the treasury, the national finance and treasury office of the federal government, and found no such announcement.

Further checks also revealed that no reputable news media, both in the US and Nigeria, published reports on dollar redesign.

According to information available on the website of the US Currency Education Programme, the current design of the $100 note, issued on October 8, 2013, is the latest denomination to be redesigned.

The $1 note, issued in 1963, featuring President George Washington has never been changed.

The US government periodically redesigns federal reserve notes to make them easier to use, but more difficult to counterfeit.

All US currency remains legal tender regardless of when it was issued.

The US Currency Education Programme which provides education, training, and information about federal reserve notes emphasis that “it is U.S. government policy that all designs of U.S currency remain legal tender, regardless of when they were issued”.

Adding that this policy includes “all denominations of federal reserve notes, from 1914 to the present”.

The claim that the US has redesigned dollar notes and will reject all old notes from January 2023 is false.

This story is published in partnership with Report for the World, a global service program that supports local public interest journalism.