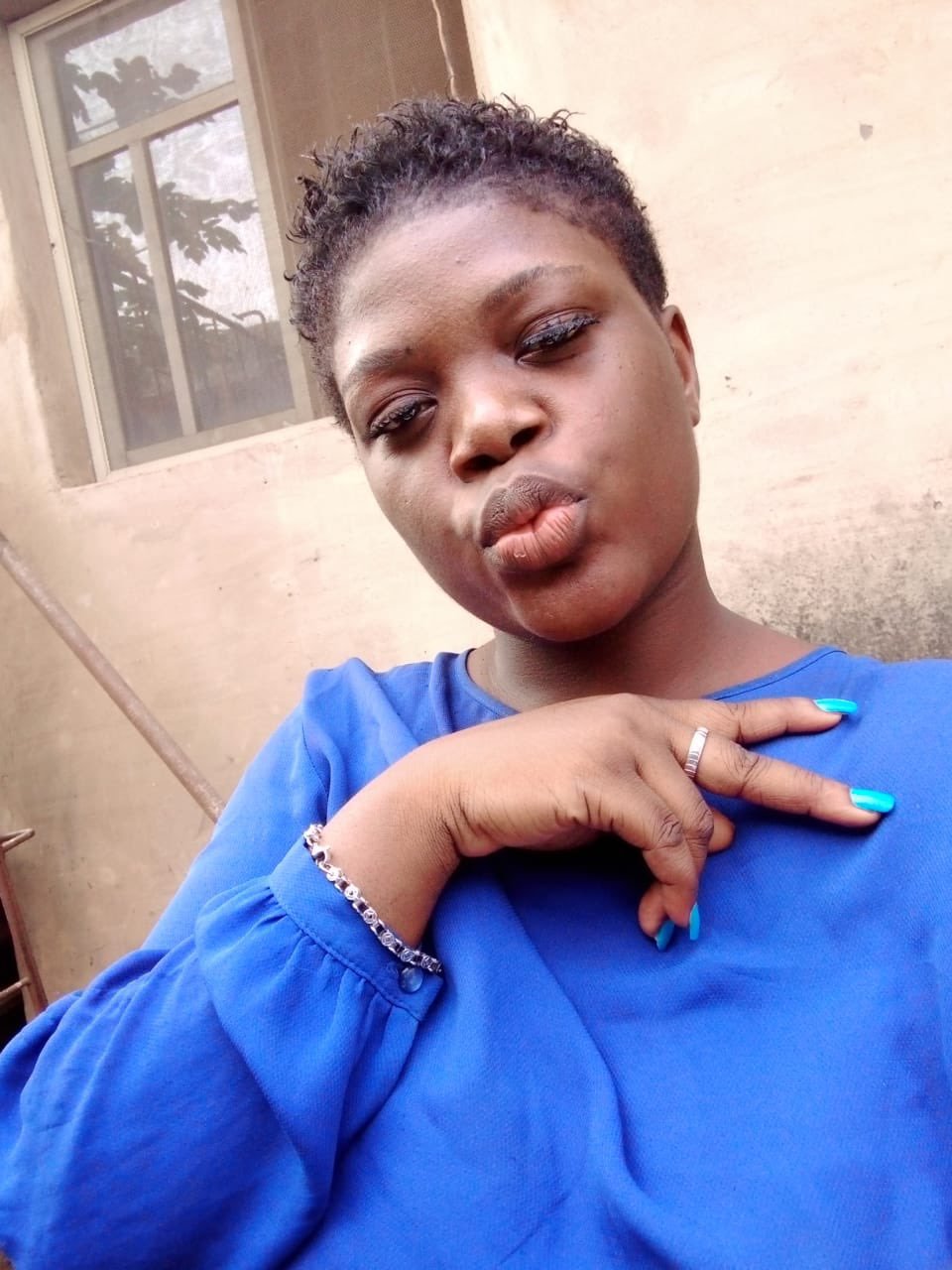 A 22-year-old lady, Miss Oluwabamise Ayanwola, who got missing after boarding a Lagos Bus Rapid Transit vehicle, has been found dead.

One of Ayanwola’s relatives confirmed this to The PUNCH on Monday.

“We are at the morgue. We have confirmed the corpse,” the relative said in an emotional-laden voice.

It was learnt that her corpse was dropped on Lagos Island by a BRT vehicle and a jeep.

Upon sighting the corpse by the roadside, an unknown man reportedly informed officials of Ebute Ero Police Station on Saturday evening.

The corpse was later taken to the Mainland Hospital mortuary.

“An autopsy will be carried out to confirm if any part of her body is missing,” the relative told The PUNCH.

The PUNCH learnt that Ayanwola got missing while returning to Ota from Ajah on Saturday, February 26 when she boarded a BRT bus with number 240257 going to Oshodi at about 7 p.m. at Chevron Bus-Stop.

It was gathered that the victim worked as a Fashion Designer at Chevron Estate, Ajah and spent weekends at Ota, Ogun State, with her sister.

Sensing danger as the bus did not pick any other passenger at subsequent bus stops, Oluwabamise had engaged a friend using voice notes on her phone.

The voice notes showed that the bus driver said he liked Oluwabamise and asked for her name and other details.

She told her friend to pray for her as she became suspicious of the bus driver and in response, the friend told her to alight at Oworonsoki bus stop — before Oshodi bus stop.

Oluwabamise had also sent a video to her friend showing how dark it was in the bus and said, “There are three men and one woman in the bus. The woman is sitting at the back. That’s the number of the bus in case. Please pray for me.’’

That was the last that was heard from Oluwabamise, according to her mother.

Police in Lagos and the Lagos Bus Rapid Transit are searching for a BRT driver in whose bus a 22-year-old lady was allegedly kidnapped.