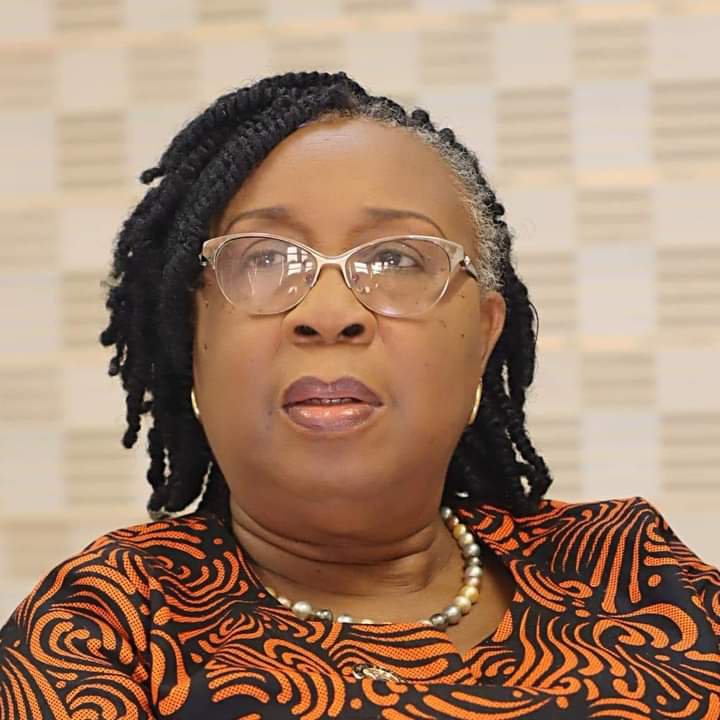 The 22 shortlisted semi-finalists, who are teachers and school administrators from public schools across Lagos State, were treated to a five-star retreat at Marriot Hotel, Ikeja. At the event the Commissioner for Education, Mrs, Folasade Adefisayo, commended the exceptional teachers for making it to the semi-finals stage, emphasising that everyone who made it to this stage are winners.

Mrs. Adefisayo praised them for their performance after the rigorous screening session by the Award Committee comprising of Private and Public Education Stakeholders noting that ‘’in the last edition, Gov. Sanwo-Olu rewarded outstanding teachers and school administrators in various categories with Cars and other gifts’’.

The Commissioner stated that Governor Babajide Sanwo-Olu has invested in all facets of the education sector in the last 3 years. The forthcoming teachers merit award is part of the Governor’s commitment to enhance the welfare of teachers with bespoke reward system. In her words “the Lagos State Government will continue to create a level playing field, support teachers’ capacity development with relevant skills acquisition and exposure to international best practices’’.

While encouraging the semi-finalist, Mrs. Adefisayo charged the 22 teachers and school administrators who made it to the semi-final stage not to relent as the government has noted the impact of their commitment, efforts and consequential development of several students in various schools across the State.

The Chairman of the Lagos State Universal Basic Education Board, Hon. Wahab Alawiye-King said the retreat is part of Governor Sanwo-Olu’s way of appreciating and encouraging Lagos State Teachers to continue to put in their best in improving the standard of education in Lagos State.

The retreat with the theme “Leadership” provided the semi-finalists opportunities to be trained on various topics such as Transformational Leadership Traits, Personal and Professional Etiquettes, Breaking the culture of Corruption and other administrative techniques and teamwork.

The Lagos State Annual Teachers Merit Award is an initiative of the Administration of Mr Babajide Sanwo-Olu to reward hardworking, committed and exceptional teachers and school administrators in Lagos State public schools.