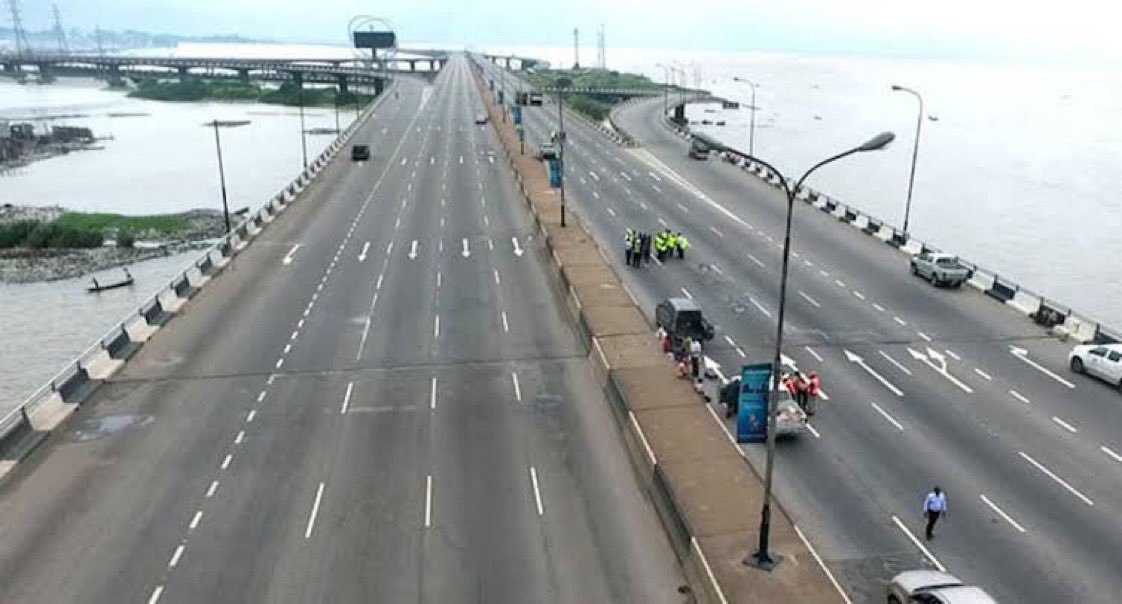 An unnamed lady was on Thursday afternoon prevented from jumping into the lagoon in Lagos State through the Third Mainland Bridge.

Policemen from the Rapid Response Squad (RRS) said that the lady claimed to have made the attempt because she was beaten at home.

The RRS said that “Officials of Rapid Response Squad (RRS) on patrol of 3rd Mainland Bridge this afternoon stopped a lady from committing suicide by jumping into the lagoon.

“She was attempting to jump into the lagoon outward Iyana-oworo end of the bridge when the officers restrained her.”

According to the police, “the officers’ attention was drawn to the lady by a dispatch rider before racing to the scene to restrain her from jumping into the lagoon.”

RRS, however, stated: “She has been conveyed to Iyana Oworo police division where efforts are in progress to contact family members.”