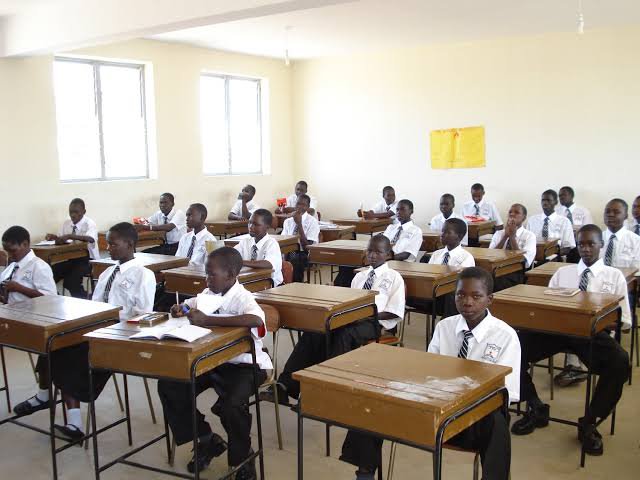 Professor Dantani Ibrahim Wushishi, the Registrar, who announced the release of the results at the Council’s Headquarters in Minna, Niger State, said out of 1,233,631 candidates who registered for the examination, 1,226,796 sat for it.

Wushishi revealed that 878, 925 candidates, representing 71.64% had five credits in English Language and Mathematics, with a decrease of 2.25% as compared to the results of 2020.

He said 1,226,796 candidates, representing 94.04% obtained five credits and above irrespective of English Language and Mathematics with an increase of 2.13% as compared to 2020 results.

The Registrar said the council recorded 20,003 various cases of examination Malpractices, representing 1.63% this year, which is lower than the 2.61% cases in 2020.

He said one school each in Bauchi, Kaduna and Bayelsa and two in Katsina States were de-recognised for two years for their involvement in Mass Cheating while 20 supervisors were also also blacklisted for various offences including “poor supervision, Aiding and Abetting, Connivance with non-candidates to write answers on chalkboard, compromise and extortion.”

“The council has a long-standing tradition for zero tolerance for malpractice. Thus, it can be noticed that the malpractice incidence in 2021 dropped compared to 2020,” he said.

Wushishi said the late release of results this year was due to challenges “as a result of some actions by agencies that have direct bearing on our operations.”

The Registrar also announced the release of the BECE results and directed the candidate to visit the Council’s website to check their results.