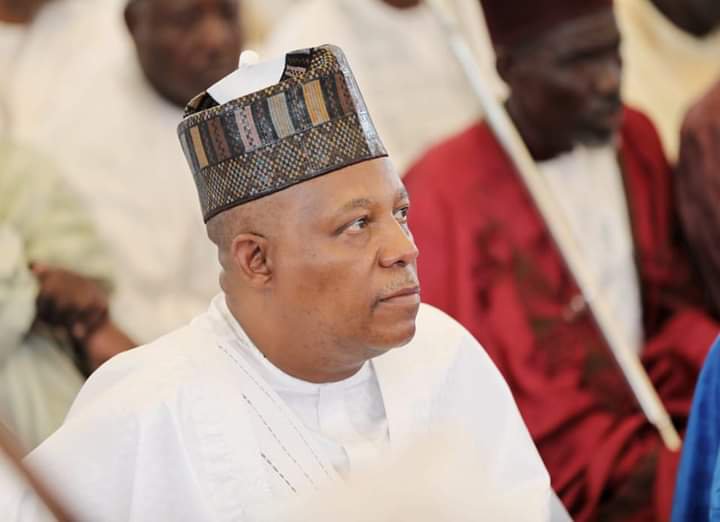 Asiwaju Bola Tinubu, Presidential Candidate of the All Progressives Congress (APC), has unveiled Senator Kashim Shettima, a former governor of Borno State, as his running mate for the 2023 general election.

Tinubu made this known in an interactive session with reporters during a visit to President Muhammadu Buhari in Daura, Katsina State on Sunday.

A NAN source had earlier hinted that Tinubu had chosen Shettima and the Vice-Presidential candidate would be announced this week.

“The vice-presidential nominee may most likely be a former governor and senator from the Northeast part of Nigeria. The person is also by accident of birth a Muslim, confirming what Gov. Abdullahi Ganduje of Kano State said on Saturday that Tinubu had settled for a Muslim-Muslim ticket,’’ the source said.