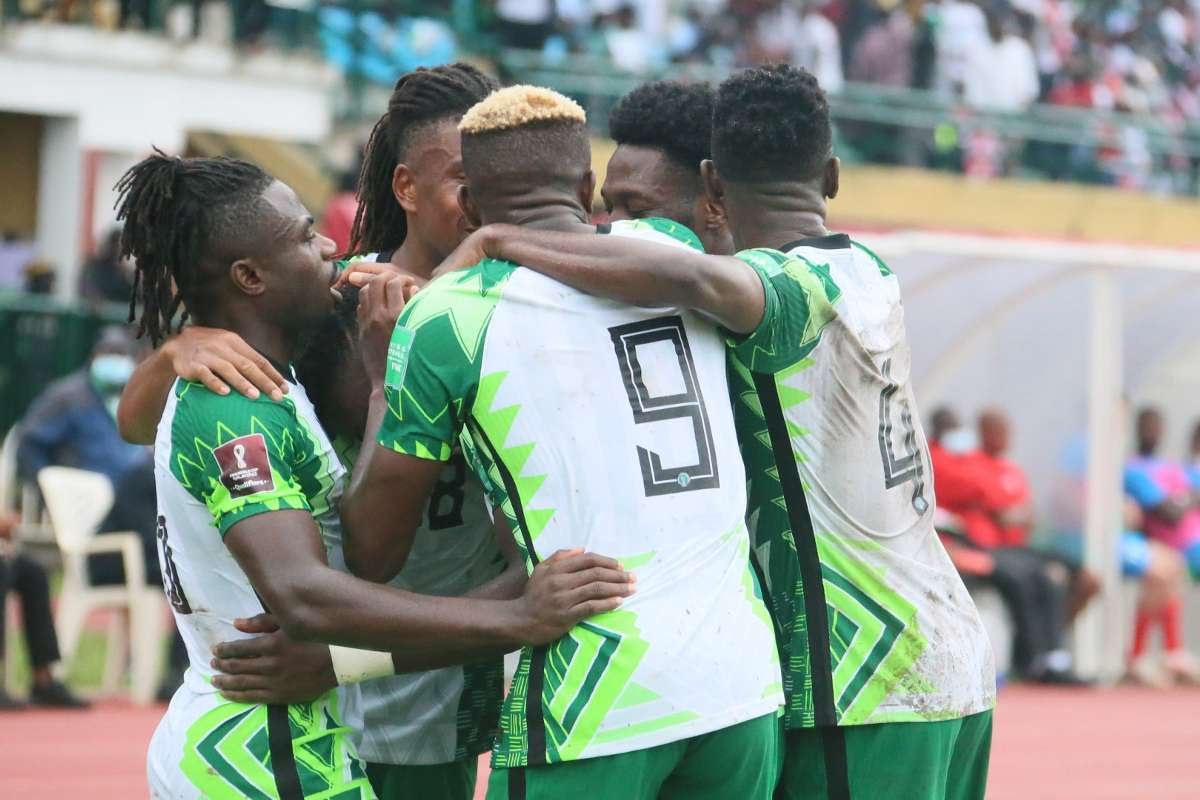 The former Nigeria captain, Eguavoen, who coached the Super Eagles to third-place finish at the finals in Egypt 15 years ago, has selected four goalkeepers, nine defenders, five midfielders and 10 forwards to aim for Nigeria’s fourth diadem in Cameroon.

Eguavoen will lead the senior Nigerian team to Cameroon with the possibility of in coming Portuguese Coach, Jose Paseiro, monitoring proceed from the stands.

The three-time winners will confront seven-time and record winners Egypt, Sudan and debutants Guinea Bissau with venue in the northern town of Garoua, and a mouth-watering clash with the Pharaohs in the group opener on Tuesday, January 11, 2022 means the Eagles must hit the ground at a blistering pace.

All invited players, bar the UK-based crew, are expected to arrive in camp in the Nigeria’s federal capital, Abuja, on 29th December, with the UK-based players expected to start arriving on Monday, 3rd January.