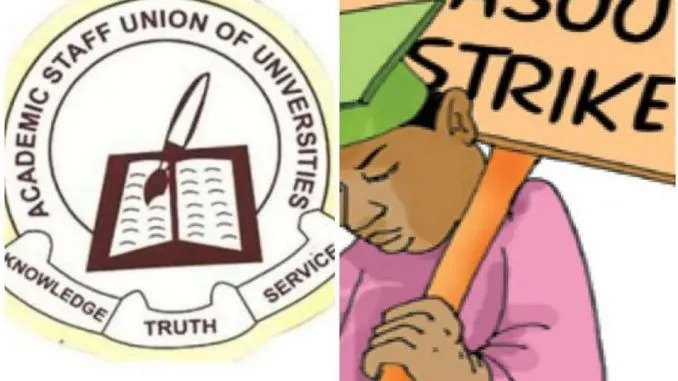 A Court of Appeal sitting in Abuja has ordered the Academic Staff Union of Universities (ASUU) to call off its strike immediately.

The appellate court stated that calling off the strike is the only condition that the union’s request to appeal the ruling of the National Industrial Court could be given effect.

After a series of setback in its negotiation with ASUU, the Federal Government had dragged the union to the National Industrial Court.

In his ruling on September 21, 2022, Justice Polycarp Hamman, the presiding judge, directed the striking lecturers to resume work immediately pending the resolution of their dispute with the government.

The judge had predicated his action on Section 18 of the Trade Dispute Act that empowers him to make such decisions in the interest of the nation.

Dissatisfied, the university filed an appeal to challenge the order of the industrial court. The appellate court had advised the Federal Government and the union to settle the matter out of court.

But when the matter came up for hearing on Thursday, lead counsel for ASUU, Femi Falana (SAN), told the Court of Appeal that both parties could not resolve the eight months old strike out of court.

James Igwe, the Federal Government’s lawyer, also told the Court of Appeal that despite the admonition, they could not resolve the dispute.

In Friday’s ruling the presiding judge, Justice Hamma Barka, ordered the lecturers to go back to work immediately.