How to plan your finance ahead retirement

by Demola
admin@example.ng
July 14, 2022 0 5 mins 7 mths
How to access pension benefits under CPS 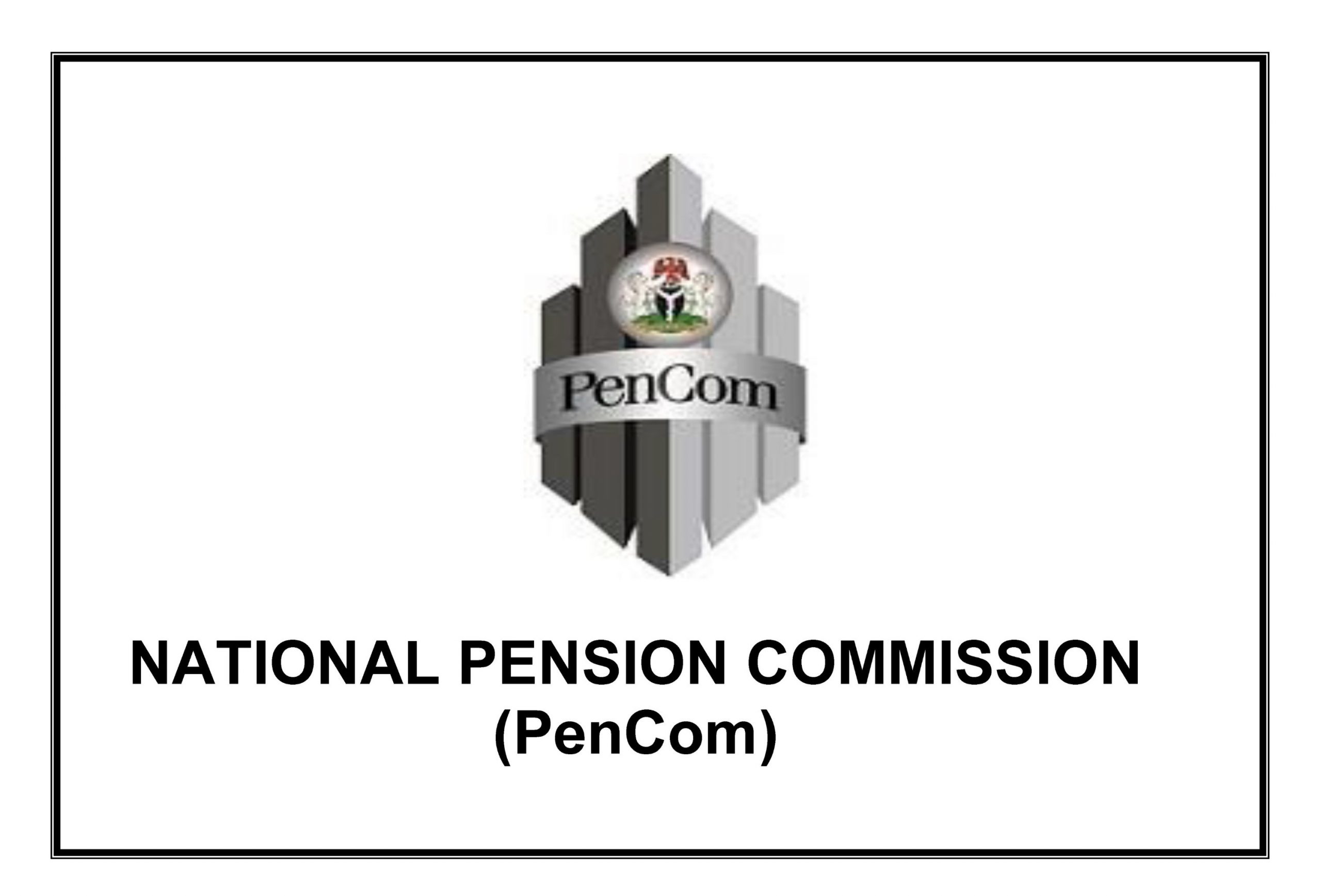 By Omobola Tolu-Kusimo
THE major objectives of the Pension Reform Act 2014 (PRA 2014) are to ensure that every worker receives his or her retirement benefit promptly.

From when the employee opens a Retirement Savings Account (RSA) and his/her pension contributions are remitted by the employer to when the employee retires, retirement benefits administration is the last phase of the processes and activity put in place for achieving this objective.

According to the National Pension Commission (PenCom), for a retiree to receive retirement benefits under the Contributory Pension Scheme (CPS), such a person must have attained 50 years or the mandatory retirement age, generally 60 years in the public sector.

It could also be retirement from service on attainment of a maximum allowable length of service, generally 35 years in the public sector – in this case whichever is earlier.

In the case of academic staff in the professorial cadre, retirement age is 70, while non-academic staff of tertiary institutions is 65 years.

The other factors for accessing benefits include health, temporary access to 25 per cent of RSA balance, voluntary contribution and deceased or death benefits.

However, a retiree can access his or her retirement benefits upon consolidation of his or her RSA.

The components of a RSA at retirement consist of accrued pension rights or pre-act benefits, if any for employees that were in employment before the commencement of the CPS, employer/employee pension contributions, returs on investment and fixed portion of voluntary contributions, if any. Meanwhile, the RSA holder is entitled to a lump sum upon retirement provided that the amount left can procure a Programmed Withdrawal (PW) or Retiree Life Annuity (RLA).

The PW and RLA are the two modes or choices the RSA holder has for accessing retirement benefits after the lumpsum payment. However, where the amount cannot procure PW or RLA or the amount left cannot provide a monthly pension payment, that is up to one third of the minimum wage at the time, the RSA holder can withdraw all the money, this situation is called enbloc payment.

Programmed Withdrawal (PW) is a product offered by a Pension Fund Administrator (PFA) calculated over an expected life span for periodic pension payments which could either be on a monthly or quarterly basis. A retiree who chooses PW is expected to receive at least 50 per cent of final salary as pension payments.

There is an opportunity for growth in the retiree’s pension payments because the balance in his/her RSA is invested and he/she bears the profit or loss from investments. PW also provides for periodic pension enhancements resulting from returns of investments made by the PFA. Retirees with a minimum of five per cent growth in their RSAs, from the date of initial programming or their last enhancement date are entitled to receive enhanced pensions.

At death his/her remaining RSA balance with accrued interest is given to the legal beneficiary named by the retiree upon completion of the requirements of accessing death benefits. A retiree can move from PW to RLA.

On the other hand, Retiree Life Annuity (RLA) is a product offered by retiree life insurance

company for periodic payments of pension either monthly or quarterly. A retiree who chooses RLA is expected to receive at least 50 percent of final salary as pension payments.

Besides, the amount received by the annuitant under RLA is fixed as the insurance company bears the profit or loss of investments. There is no option for pension enhancement under RLA.

In the event of his or her death, his pension contributions are guaranteed for 10 years only.This means that the retiree’s legal beneficiary is only entitled to the monthly annuity for the outstanding period if death occurs within the 10 years. However, if a retiree dies after 10 years of retirement, there will be no payment to his/her legal beneficiary. A retiree under RLA cannot move to PW, but can move to another insurance company after two years.