Political messiahs and the burden of leadership 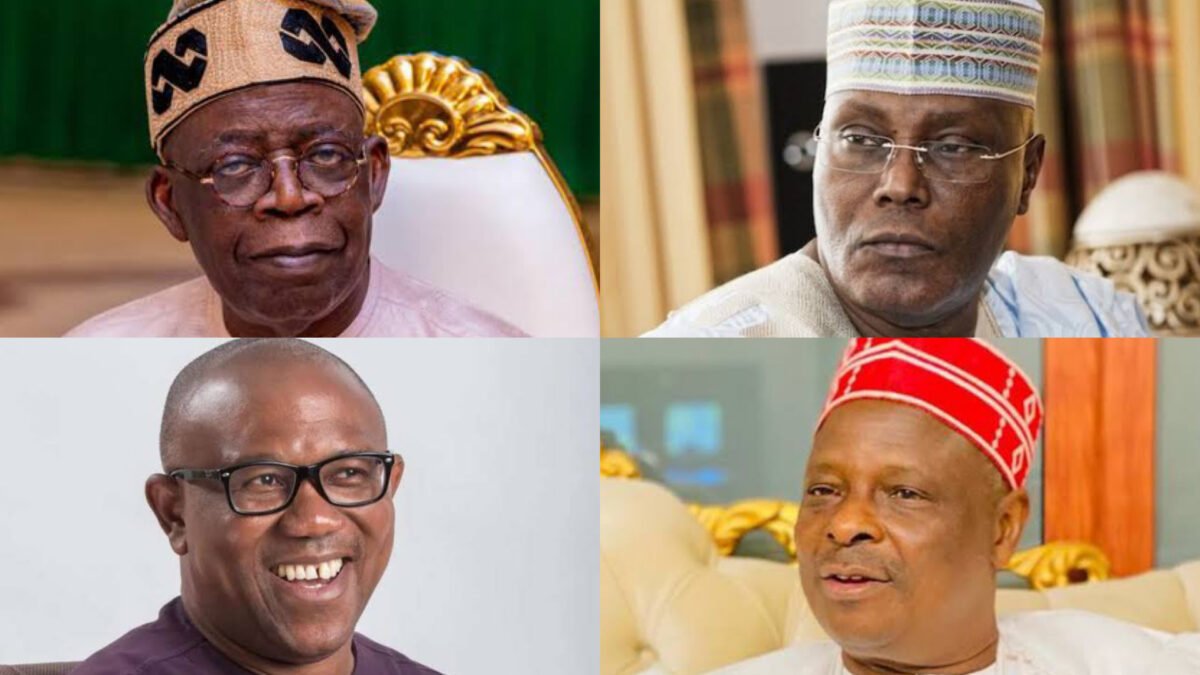 Leadership is a dichotomy of both blessing and burden. In actual fact, the burden sometimes seems to outweigh the blessing that comes with it. Indeed, onlookers and spectators focus mostly on the blessing—the luxury of living, the regalia panoply of power, the exuberant paraphernalia of the life at the top, just to name a few.

This opulent array of an esteemed position often disillusions myriad of people into thinking that power should be pursued for the sake of power alone. As a result, they are led into the cesspool of demagoguery, greed and inordinate ambition.

A seasoned leader knows that power comes at a price. Power makes the powerful responsible, answerable and accountable to a higher phenomenon and cause. This is the burden it bestows on anyone who decides to feast at its table. Power insists on us to tap on the best of our potential and live out the highest calling of our professed ideals, all the while spotlighting our vulnerability for others to see.

The burden of power hasn’t really been emphasised in our polity insofar that many still come to power unprepared and oblivious to what it demands from them. Above everything else, this is the primary reason there are so many unqualified, unequipped and unfit elected officials in our local, state and federal government positions. Many of these leaders parade themselves as guardian of the masses, liberator of the oppressed as well as messiahs of the minority. They invent around themselves the illusion of competency, capacity and posterity. Feeding on the ignorance and desperation of the people, they build for themselves a groundless castle with unjustified antecedents.

We’ve seen these leaders come and go. Rather than helping and lifting the people they claim to serve, they enrich their own coffers, steal the future of their own people and sell their name and birthright for the pottage of national wealth. Their names etched on the rock of history that even those who once associated with them afterwards deny any form of affinity.

Leaders like this put the love for self over devotion to God and country.

They will substitute leadership for rulership. They will frown at dissenters and consider them archenemy; they will insist on a monolithic way to solve a problem. They will relish on the grandeur of their preconceived ideology over the pragmatic imperatives their position demands of them. They will appoint men of low competence and even lower character for partisan and nepotistic reasons. They are on a mission to kill their name; and if care isn’t taken, kill their country alongside with it.

On the other hand, there are others who grapple with the burden of leadership; who see their position as sacred and sacrosanct to the wellbeing of their people. These leaders are basically not heroes or messiah of any kind. In fact, they are plucked out of the same tree as most of us. They suffer every temptation and trial known to men in power. They are tested in the furnace of diverse challenges and inevitable tide of changes.

Indeed, most people will criticise them, misunderstand them and even crucify them. They will be loved as much as hated. They will be characterised as banal, uninspiring, conservative, nonradical, unprogressive and conventional. Critics will insist they stir the pot, pull down that which is built, relish on styled ideology over the immediate and practical need of their people. Great leaders are never praised while in power.

It was Nelson Mandela, that great avatar of freedom and justice in Africa and around the world, who said: “When a leader starts thinking of himself as a hero or a messiah, then he becomes a problem to his people. He might even become a disaster.” Mandela knew true leadership requires a refined sense of humility and distilled knowledge of what it means to live to fight another day. His idealism doesn’t excuse him from the burden of living out the gentle spirit of practical trade-offs.

In our polity today, there are uproars for a great leader. For some, a great leader means someone who holds an extreme position on virtually everything. He believes the way forward is to pull down everything true, good and beautiful in order to build his own brave new world. He insists that everything accomplished should give way alongside what’s problematic.

He doesn’t believe in the doctrine of keeping the baby while discarding the dirty water. He wants the baby out alongside the water.

In simple language, he doesn’t want a consulate’s hearing of an amendment, he wants the Constitution to be torn down, to be discarded. He doesn’t want an organic and gradual change that will affect every part of the country; his viewpoint is to balkanise the nation and everyone goes his separate way. He doesn’t want conversation around economy reforms; he wants to increase the minimum wage a hundredfold, and give every poor man a house on the beach.

Since history, fact and logic are against him, he relies on the hullabaloo of the ignoramus, the divisional scheme of ethnic and religious tension and the emotional fervour of those who will help echo his benign vision. He is no hero. He is on a mission, as Mandela put it, to become a disaster to his people.

As the hysteria of 2023 election hoists to its climax, we the people have to reckon ourselves with the reality of our situation; we have to frown upon any gesture of messanic politics. Not the candidate who offers candid and sobering view of our situation, but the one who thinks himself an idol—an utopian idealist—will be the greatest threat to the development of our country. After all, 2015 taught us that nicely packaged sloganeering and colourful campaign phrases matter little when it comes to productivity and getting things right. Competence never makes empty boast.

Democracy is all about tradeoffs, not utopian solutions. We are where we are today because we were seduced by the sweet rhetoric of politicians whose sophistry masks their lack of competence. Now, we’re at the crossroad again. A season of choosing between fine rhetoric and reality; a time to decide whether we will let the burden of leadership become a determining factor in our decision-making or buy into the avuncular promises of political messiahs. Politics as we know it requires the fine eloquence of heavenly pledges; however, it’s left for we the people to read between the lines of these sweet words, and choose wisely based on our present reality.

*Ademola, a journalist and columnist, wrote from Lagos via: cyrusademola@gmail.com