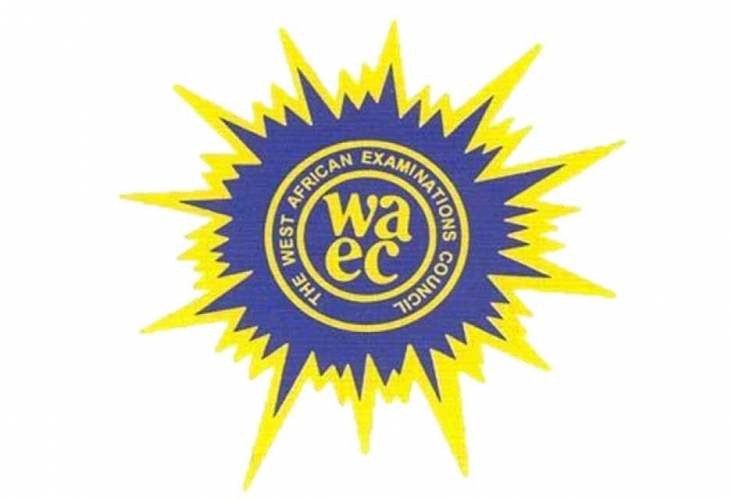 The West African Examinations Council (WAEC) says that prospective school candidates without National Identification Number (NIN) will be allowed to write this year’s West African Senior School Certificate Examination (WASSCE).
The council’s Head of National Office (HNO), Mr Patrick Areghan, gave the assurance at a news conference to announce the release of results of the WASSCE 2021 for Private Candidates Second Series on Monday in Lagos.
Areghan was speaking against the backdrop of apprehension by some parents, following the recent collapse of the NIMC portal.
He noted that it was commonplace to occasionally experience such challenges with the introduction of new policies, noting that everything would fall in place with time.
“When the NIMC portal had the challenge, many persons became apprehensive, especially as it fell within the period when candidates were supposed to be registering for the 2022 WASSCE for schools.
“I remember very clearly that before now, we had announced that candidates will not be able to write the WASSCE without the NIN, that is, no NIN, no exam.
“We want to state here that following the recent challenge posed by the NIMC portal, candidates are free to write the examination without presenting their NIN.
“Those with the NIN card can come along with it to school but nobody is going to be disadvantaged.
“Every Nigerian child will write the examination. Non possession of the NIN will not debar any child from writing the examination. It should not be a hindrance because we have instructed principals of schools to compile and forward list of prospective candidates without the NIN to council.
“Whenever they provide the NIN, we impute them accordingly in their data,” Areghan stated.
Announcing the result of the WASSCE for Private Candidates 2021 Second Series, the HNO said that a total of 52, 973 candidates registered, with 51,444 of them writing the examination.
He noted that of the total number that sat for the examination, 49,584 representing 96. 38 per cent of them had their results fully processed and released, while 1,860 others, representing 3.62 per cent had a few of their subjects still being processed.
According to him, this is due to some errors traceable to the candidates, noting, however, that efforts are being made to speedily complete the processing to enable all the affected candidates get their results fully processed and released subsequently.
Giving a further breakdown of statistics of the results, Areghan said 32,647 candidates obtained credits and above in a minimum of any five subjects, with or without English Language and /or Mathematics.
He said that 25,008 other candidates obtained credits and above in a minimum of five subjects, including English Language and Mathematics.
The HNO noted that of the 25,008, 12,272 candidates, that is, 49.07 per cent were males, while 12,736 others representing 50.93 per cent were females.
“With this, the percentage of candidates in this category for the WASSCE for Private Candidates 2019 and 2020, that is, those who obtained credits and above in a minimum of five subjects, including English Language and Mathematics were 35.99 per cent and 39.82 per cent respectively.
“Thus, there is an encouraging 8.79 per cent improvement in performance in this regard,” he stated.
Speaking further, the council’s boss noted that a total of 3,968 results of candidates who wrote the examination had been withheld, in connection with various reported cases of examination malpractice.
He noted that the cases were being investigated and that reports of the investigations would be presented to the appropriate committee on council for determination in due course.
Areghan stated that the committee’s final decisions would thereafter be communicated to the affected candidates.
The HNO added that a total of 131 candidates with varying degrees of special needs were registered for the examination, noting that of the figure, 10 of them were visually challenged, nine had impaired hearing, while eight others had low vision.
He added that four of these candidates were spastic cum mentally challenged and three others physically challenged.
According to him, all these candidates with special needs were adequately provided for in the administration of the examination, adding that their results had also been processed and are being released along with those of other candidates.
He then urged candidates to feel free to check the details of their performance on the council’s results website on www.waecdirct.org.
According to him, the result checker pin and serial number needed by candidates to check their results online were contained on the candidate’s identity photo card used during the examination.
He further stated that collection of certificates for the WASSCE for Private Candidates was now based on requests made online, via the Electronic Certificate Management System (e-CERTMAN) platform.
On the level of compliance for registration of candidates for the 2022 WASSCE for school candidates, Areghan lamented that the response by schools in this regard was abysmally low.
He noted that not less than 1.6 million candidates were expected to register for the examination but that regrettably, as Friday, 11th, only about 300,000 details of candidates had been uploaded.
“This is not encouraging. All things being equal, this examination may hold in it’s traditional May/June, depending on the decision from the regional headquarters.
“This non compliance to registration deadline is one of the challenges facing the council in conducting our examination. We have even extended our registration deadline from Feb. 12 to Feb. 25, just to accommodate everyone. Yet, some schools are non-challant about it.
“We are appealing to these schools to do the needful in order to give us ample time to prepare adequately for the pre and post examination materials,” Areghan stated.