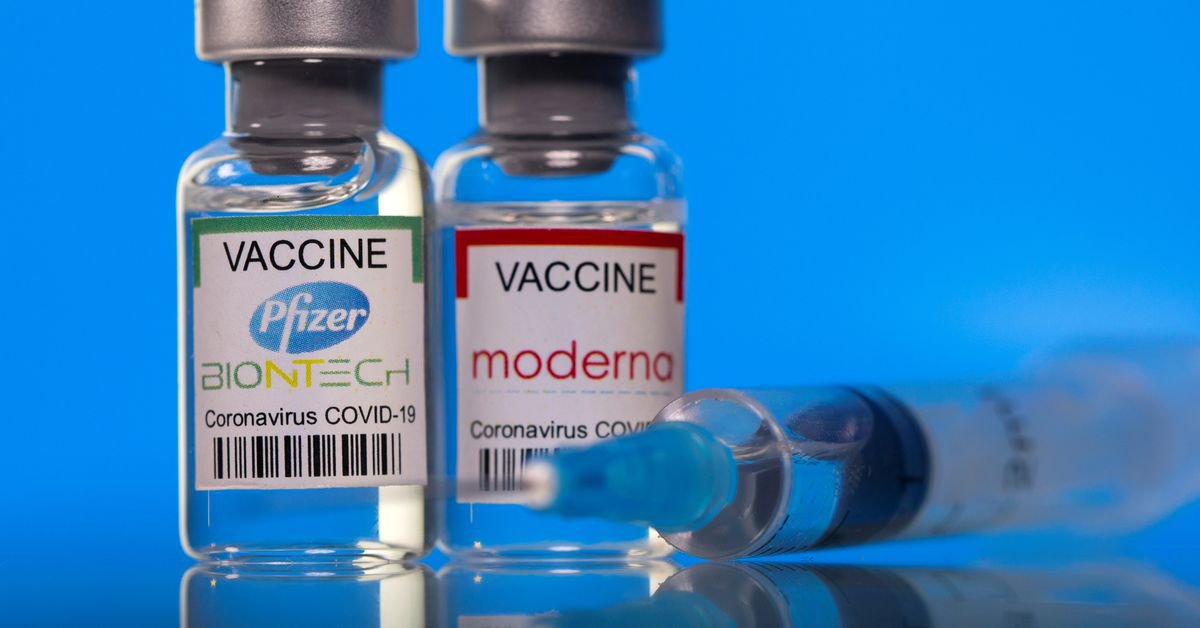 The Federal Government has raised the alarm over the rising cases of the Delta variant of the COVID-19 in the country, especially in seven states.

The Secretary to the Government of the Federation (SGF) and Chairman, PSC, Boss Mustapha, raised the alarm on Monday in Abuja at the national briefing of the Presidential Steering Committee (PSC) on COVID-19.

According to him, the affected states are Lagos, Akwa Ibom, Oyo, Rivers, Kano, Plateau and FCT.

He noted that the PSC have been working on the rising number of COVID-19 cases to proffer ways to curtain a huge impact on citizens lives and livelihood.

“The world has added about 4 million cases and under 100,000 deaths in the last one week. All countries in the West African region are beginning to see the 3rd Wave while Nigeria is recording about 500 cases daily in the last seven days.

“Our Test Positivity Ratio has increased to about six percent. This is worrisome and shows that we are not out of the woods yet.

He said that the development calls for great caution because the virus is very virulent and raging in so many other countries.

He said, “We must therefore keep observing the NPIs and also ensure that we get vaccinated. Vaccination prevents severe cases and reduces hospitalization and deaths but does not eliminate contacting it, hence the need to religiously observe the NPIs.

“We need to test more and detect early enough so that people who have contacted this virus can be treated early. I am pleased to announce that we currently have 143 molecular laboratories in the country (54 private and 89 public) where we can go and test. Please make yourself available for testing and please, test regularly.”

The SGF also said that the PSC is ready to publish over 500 travellers who violated the travel protocol and those who evaded quarantine this week.

According to him, those who had their passports barred for six months will be lifted in the coming days.

“The Comptroller General Immigration will be directed to lift the suspension and to also activate the new sanctions.

He also said that the National International Travel Portal is being reviewed to better enhance a hitch free experience for travellers and would be completed in the next two weeks.

The SGF added that the Akanu Ibiam International Airport Enugu, Enugu State, is ready for reopening.

He said that a date will be announced in due course after few logistics issues are cleared.

Receive 4m doses from US

“We thank the Government and people of the USA for this gift and we promise that it will be utilized judiciously. Also, important to note is that every state of this country now has at least one U701 Ultra Cold Chain equipment to store ultra-cold vaccines,” Mustapha said.